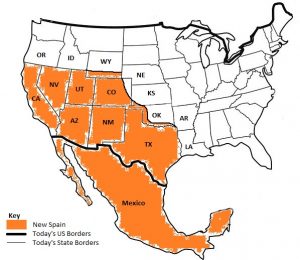 The first European visitors were people from

Spain, who came here in 1760, and they were explorers.

The Western Slope was originally part of what they called New Spain. It extended from Mexico to Wyoming and from Texas to California. To the Spanish it was called New Granada, the northern frontier.  They came here for the three “Gs” – God, Gold, and Glory. 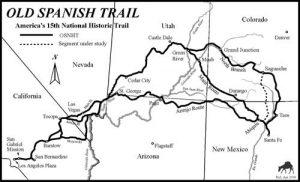 In 1829, Santa Fe merchant Antonio Armijo successfully led 60 men and 100 mules to Los Angeles along a route that became known as the Old Spanish Trail. The trail eventually crossed the Grand River (now called the Colorado) just outside of present-day Grand Junction and passed through the McInnis Canyons National Conservation Area before joining back with the main route near Green River, Utah.

The golden age of the Old Spanish Trail was between the 1830s to the 1850s, as the trade route delivered textiles, livestock, and other goods between Santa Fe and Los Angeles. The lands along the 2,700-mile route were home to fur traders, Native Americans, and ranching communities, all of whom joined in on the trade.

Some of the only recognizable signs of the Old Spanish Trail in Colorado are found on Public Land between Grand Junction and Delta.  One of the locations is a four-mile hiking trail through the Gunnison Bluffs just south of Grand Junction.  The second is marked by a roadside historic marker on the northeast side of Highway 50, 15 miles west of Delta. 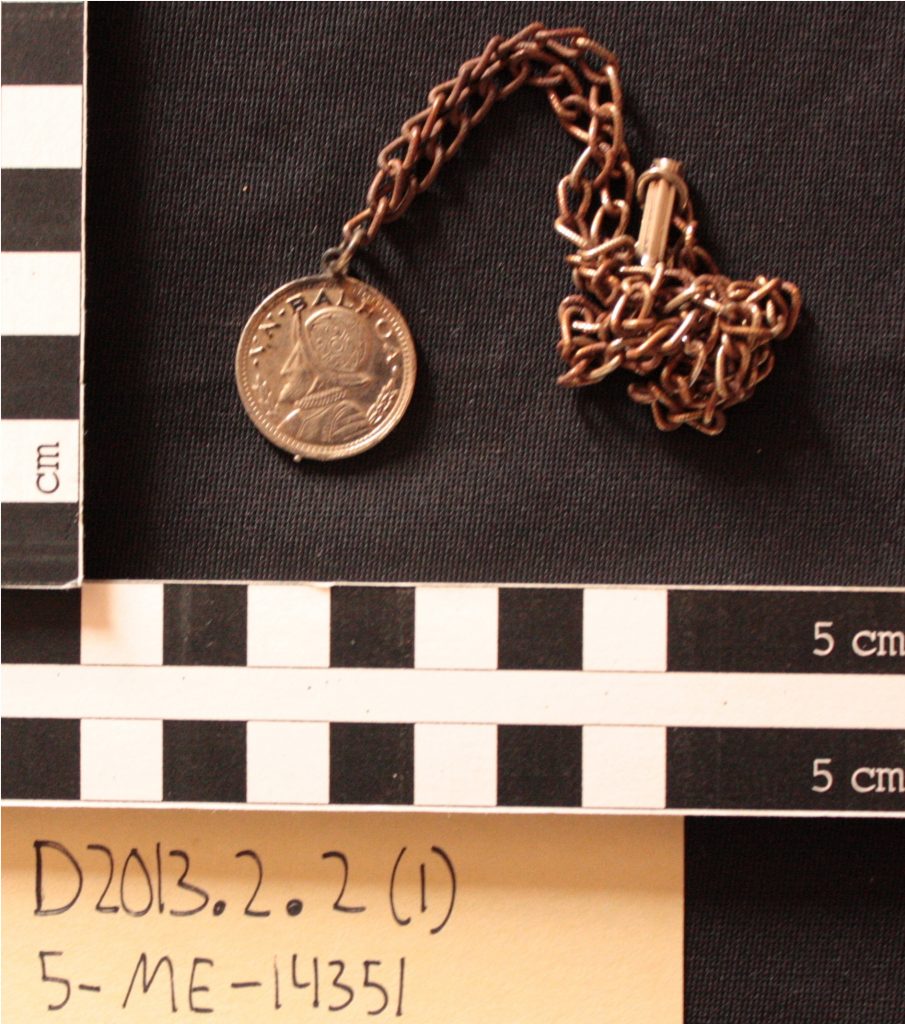 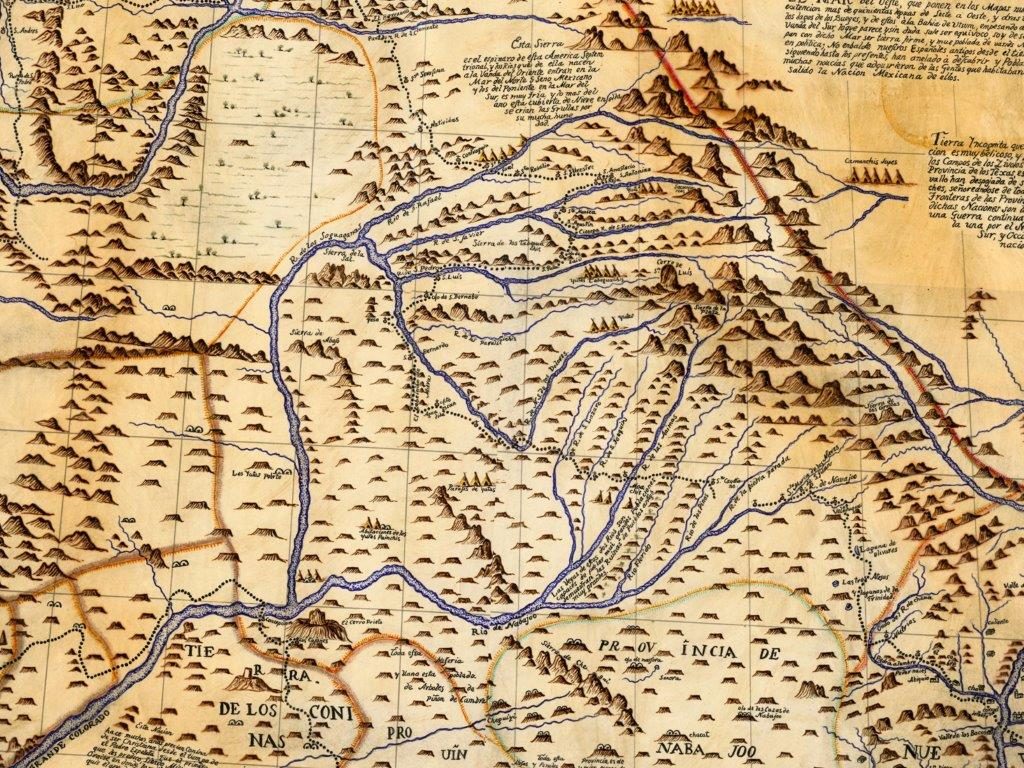 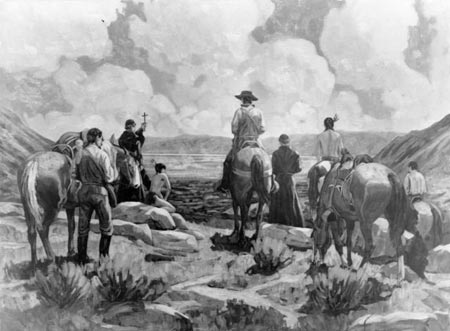 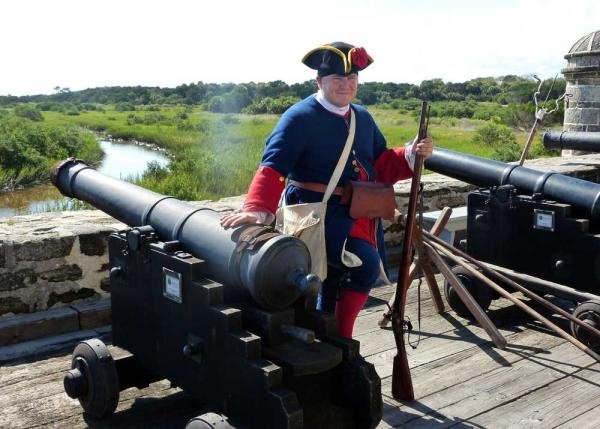 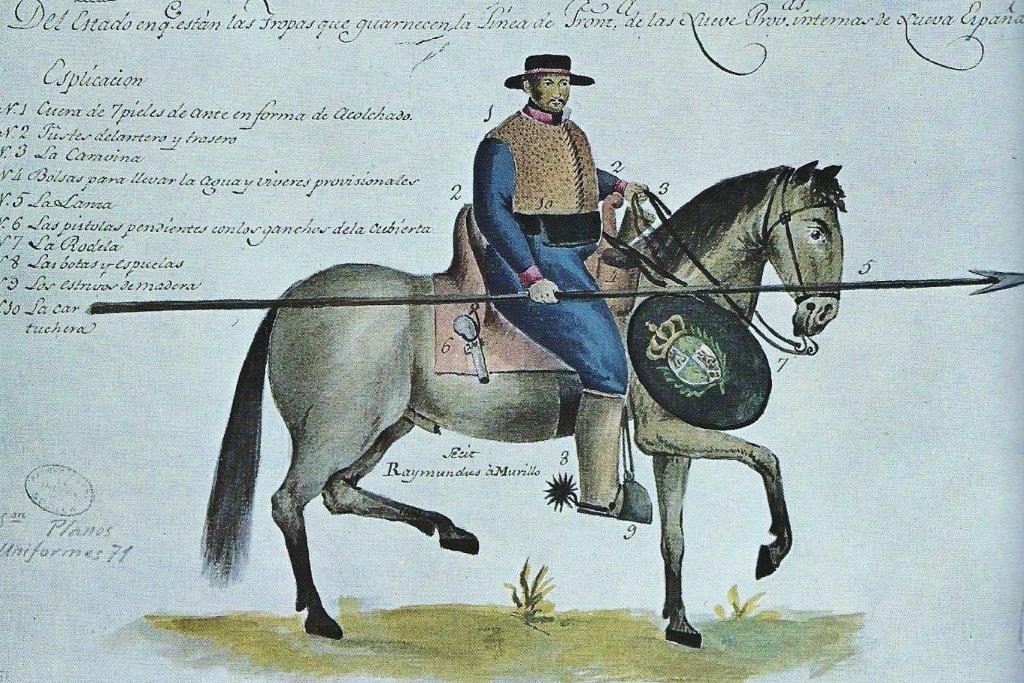 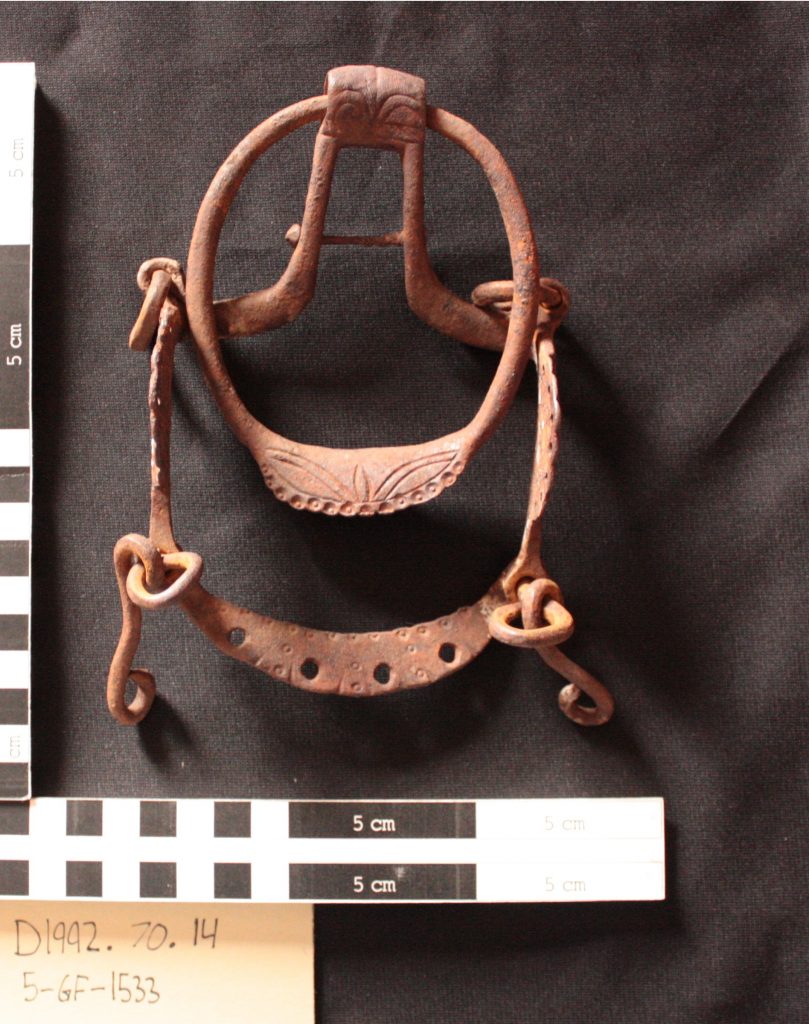 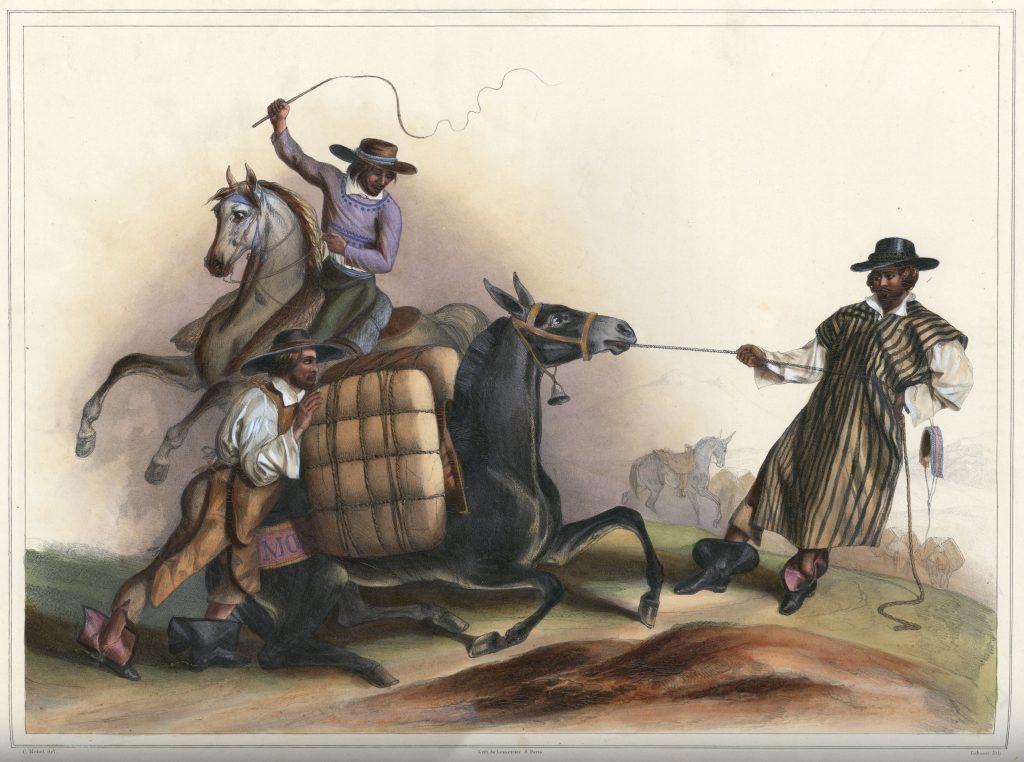 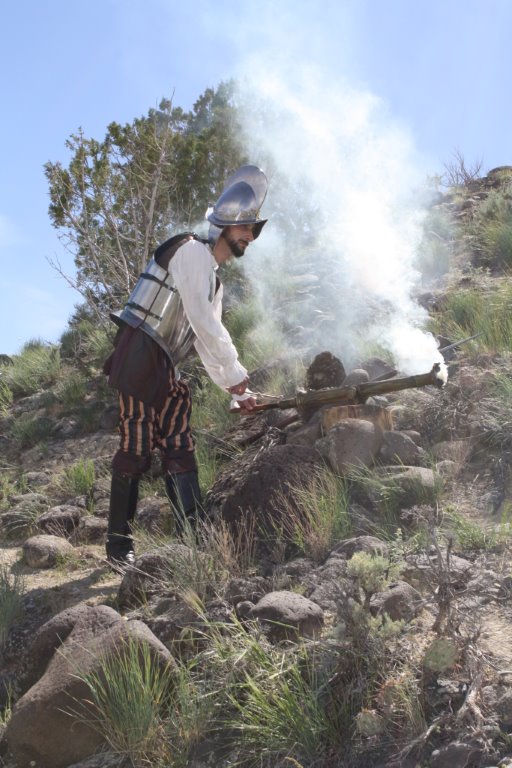 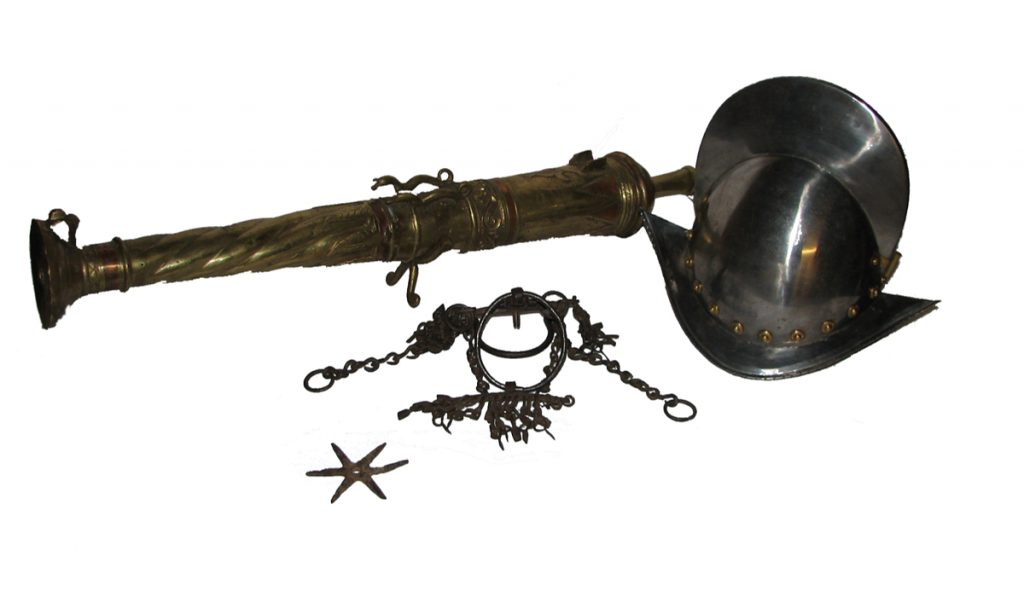