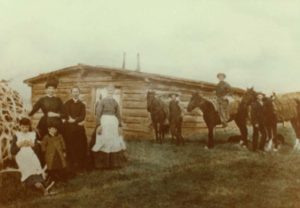 The Homestead Act of 1862 encouraged westward migration by opening up public lands for settlers. Homesteaders were able to make a claim toward 160 acres on which they were to build a home and improve the land by farming. If they were able to prove they were successful after five years, and could afford the $18 fee ($10 to claim the land temporarily, $2 to pay the land agent and $6 for the final payment) to file the claim, the land was theirs.

Believe it or not, the $18 dollar fee was often the hardest part of filing a claim.

The Homestead Act was one of our government’s most impactful pieces of legislation to come out of the 19th century. Between 1862 and 1976, 1.6 million individual claims were made, leading to the settlement of 10 percent of our nation’s lands.

The area around Grand Junction was not open to homesteaders until 1881, when the Ute people were forced to move out of the Grand Valley.

Excerpt from the Homestead Act

Be it enacted, That any person who is the head of a family, or who has arrived at the age of twenty-one years, and is a citizen of the United States, or who shall have filed his declaration of intention to become such, as required by the naturalization laws of the United States, and who has never borne arms against the United States Government or given aid and comfort to its enemies, shall, from and after the first of January, eighteen hundred and sixty-three, be entitled to enter one quarter-section or a less quantity of unappropriated public lands, upon which said person may have filed a pre-emption claim, or which may, at the time the application is made, be subject to pre-emption at one dollar and twenty-five cents, or less, per acre; or eighty acres or less of such unappropriated lands, at two dollars and fifty cents per acre, to be located in a body, in conformity to the legal subdivisions of the public lands, and after the same shall have been surveyed: Provided, That any person owning or residing on land may, under the provisions of this act, enter other land lying contiguous to his or her said land, which shall not, with the land so already owned and occupied, exceed in the aggregate one hundred and sixty acres.

This cooking kit was found abandoned on public lands and was full of all the objects you see here. Cooking kits like these were used by settlers as they traveled from the east to their new homes in the west. They acted as tiny kitchens and were often found on the back of wagons. This is a later version from the 1930’s and was likely left by a rancher or a harder as they moved their animals across the land.

Click on the photos below to learn about each object. 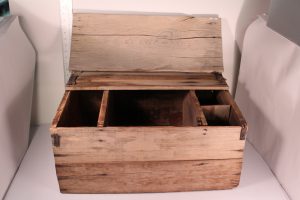 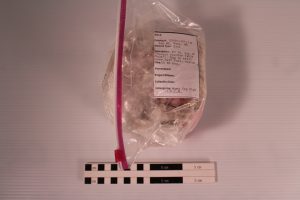 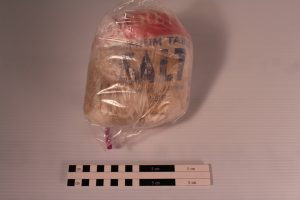 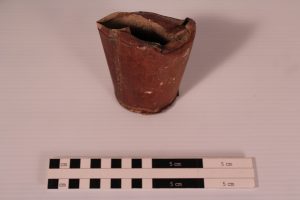 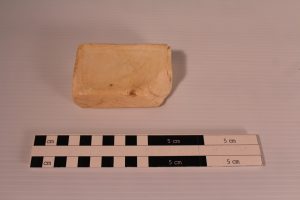 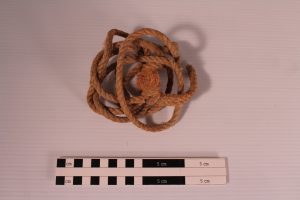 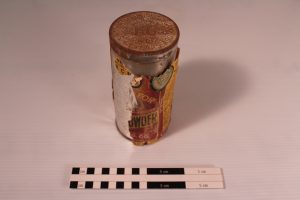 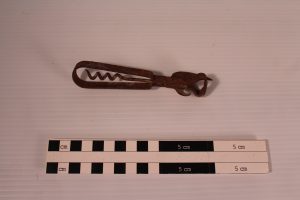 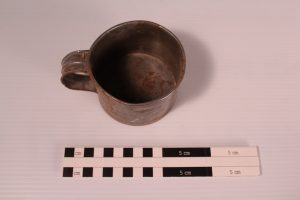 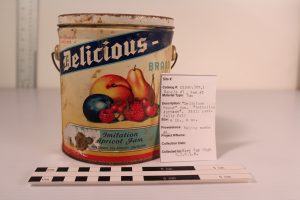 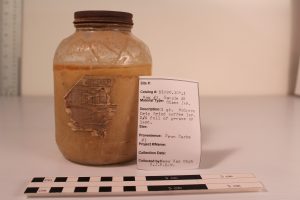 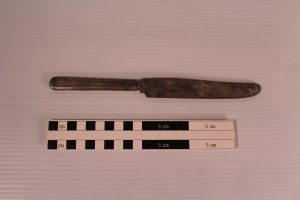 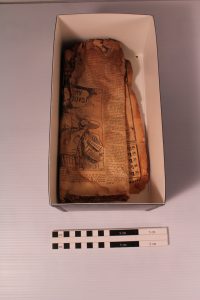 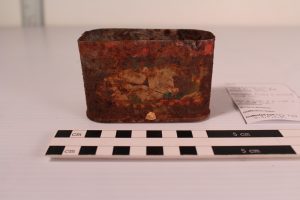