Agriculture has been an important part of Colorado history. Many people have lived and died by their ability to raise crops. The promise of a new life as a farmer brought many settlers to western Colorado and helped to build towns.

Agriculture has changed a lot through western Colorado’s history.

Settlers also found that Colorado was perfect for pasture land.

Ranching is still an industry in western CO, and public lands are used extensively for grazing.

Click on the photos below to find out more. 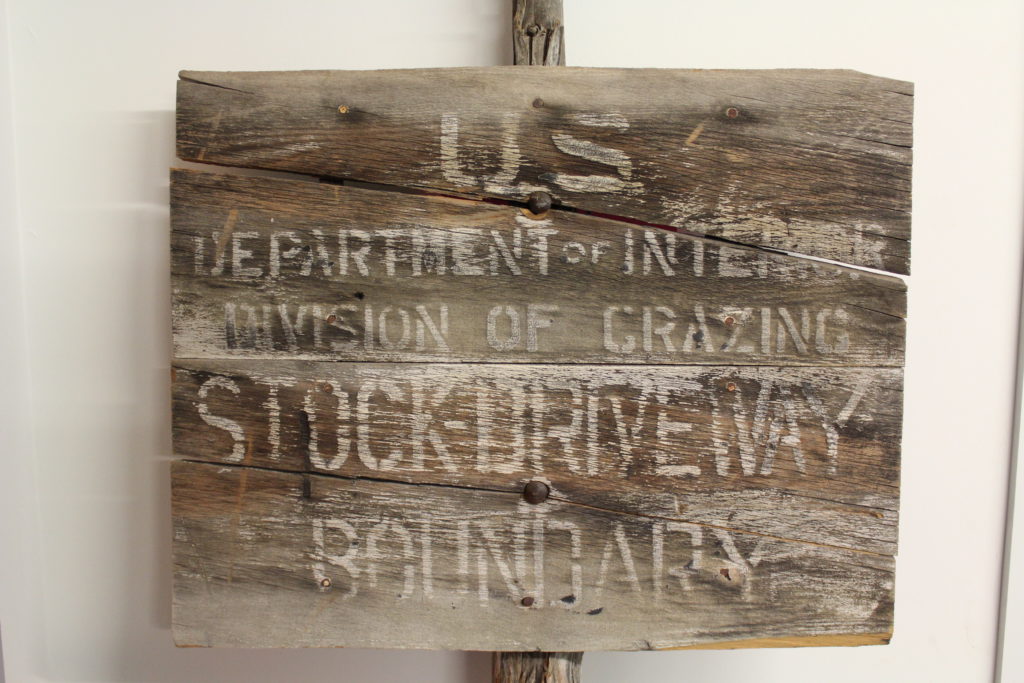