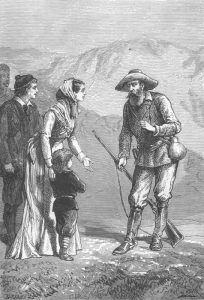 During the mountain men era of the 1820s and 1830s, thousands of trappers roamed the American West. European fashion demanded beaver hats for men and this new trend caused a boom in the trapping activity in the Colorado territory.

By 1840, the fur trade ended because of changing fashion taste and economics. However, mountain men were soon employed as “guides” for explorers eager to chart the unknown West. Their frontier knowledge and skills would assist in opening up the region for settlement.

Fur trappers ranged throughout western Colorado by the 1830s.  In 1828, Antoine Robidoux established a trading post, Fort Robidoux, on the Gunnison River near present-day Delta.  This was Colorado’s first “general store” west of the Continental Divide. Today, you can visit Fort Uncompahgre in Delta to experience what life was like at a historic trading post. 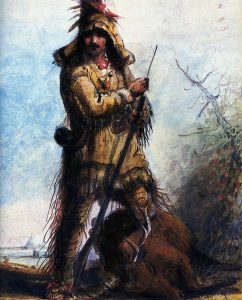 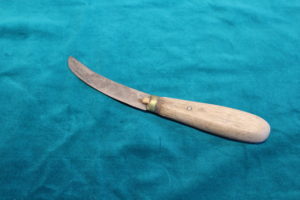 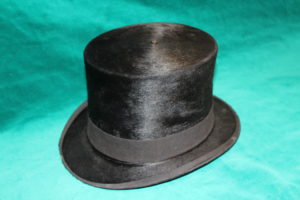 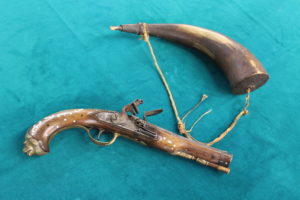 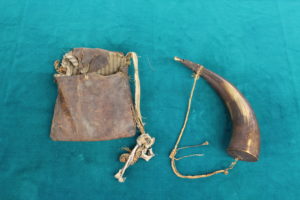 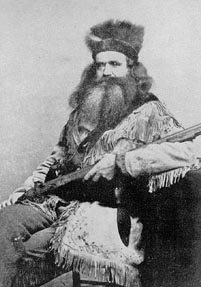 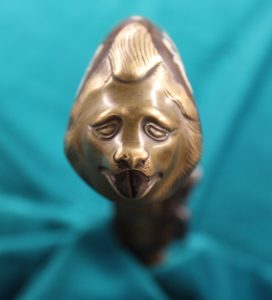 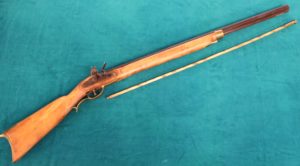 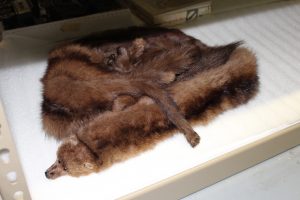 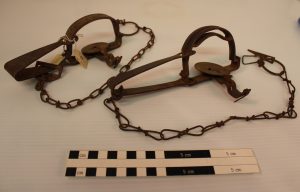 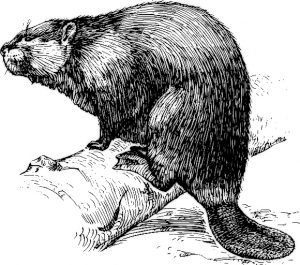