The Colorado Gold Rush in 1859 brought the first wave of emigrants into the region and these new settlers created many of Colorado’s early towns. The Pike’s Peak Gold Rush inspired the creation of the Colorado Territory and brought some of the first prospectors into the area.

As new minerals were discovered, and new uses for minerals invented, mining became an important part of western Colorado history.

Today, Colorado mining is in decline, though western Colorado still has some coal, gilsonite, and other mines. We are still mining copper in Big Dominguez and Unaweep Canyon, as well as gemstones and beryllium in Unaweep Canyon. 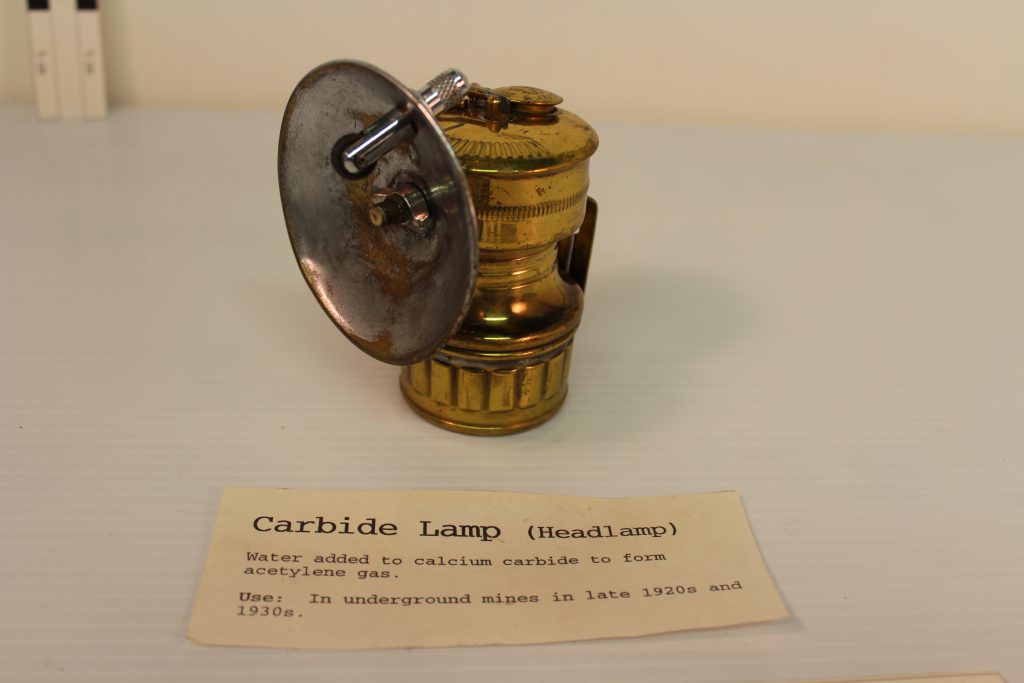 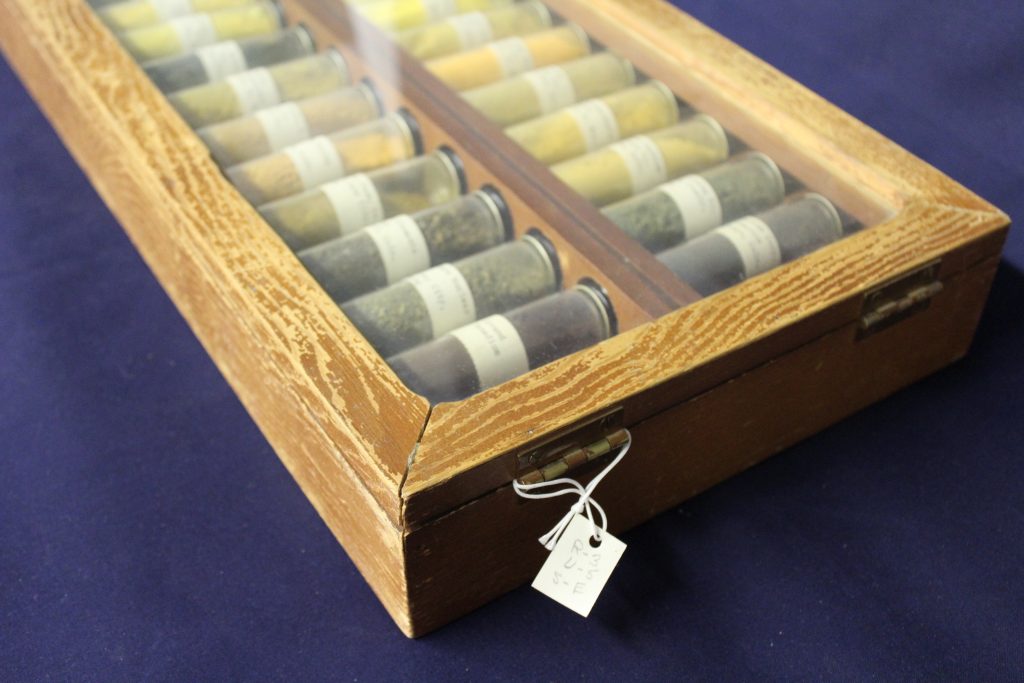 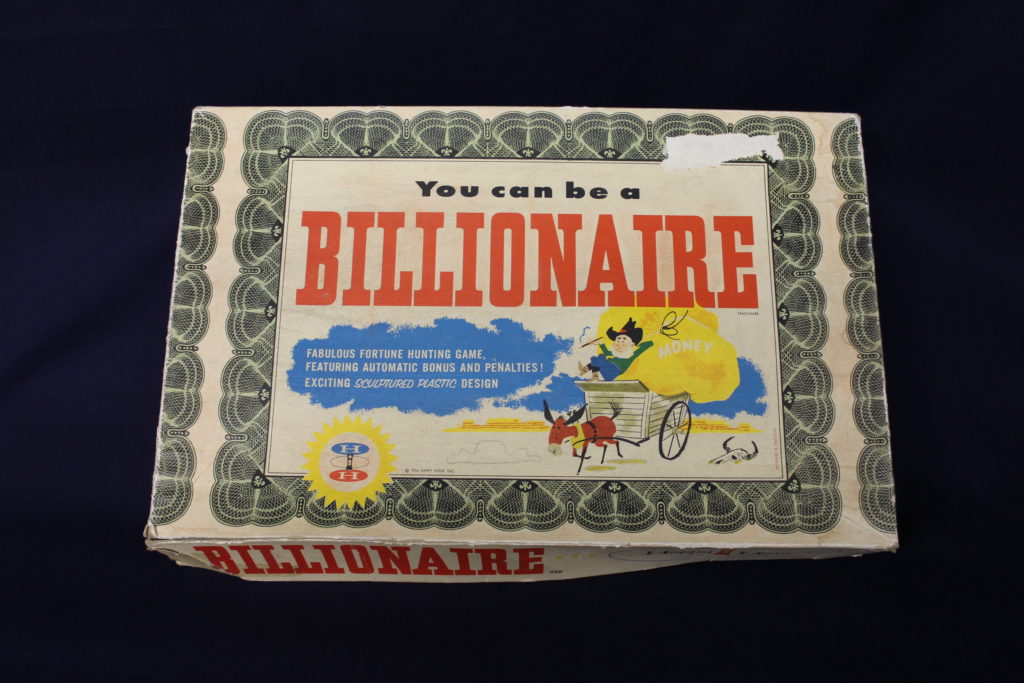 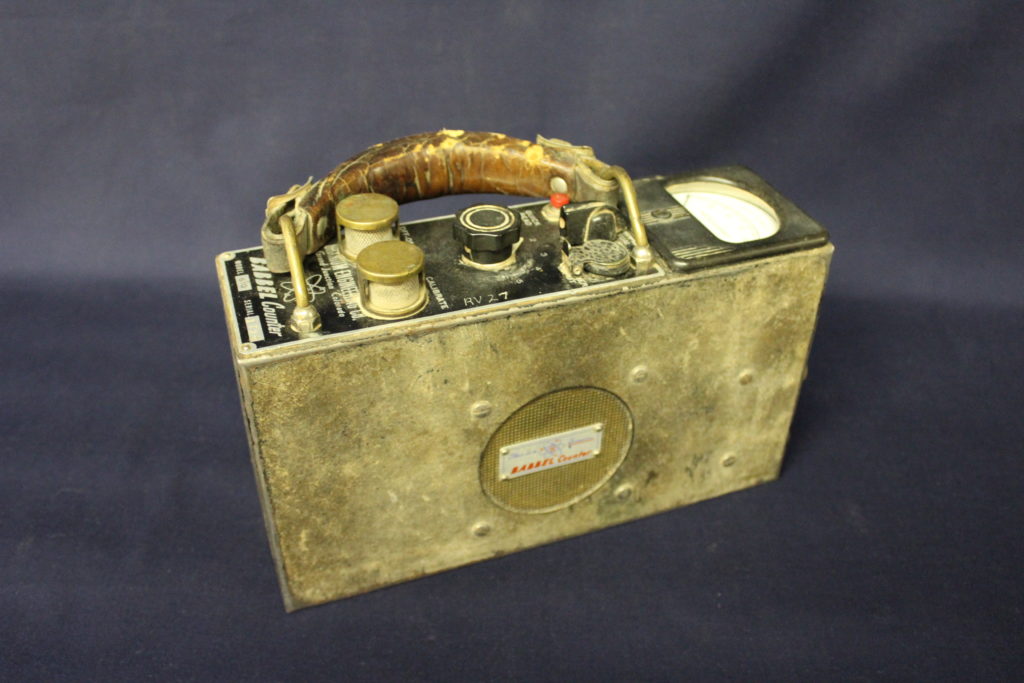 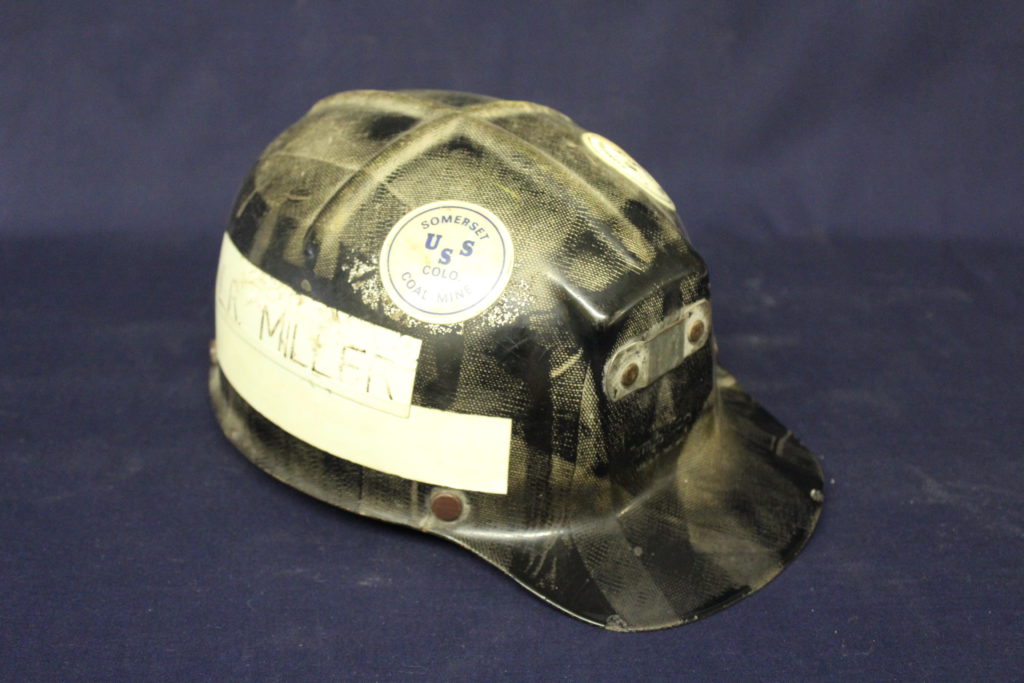 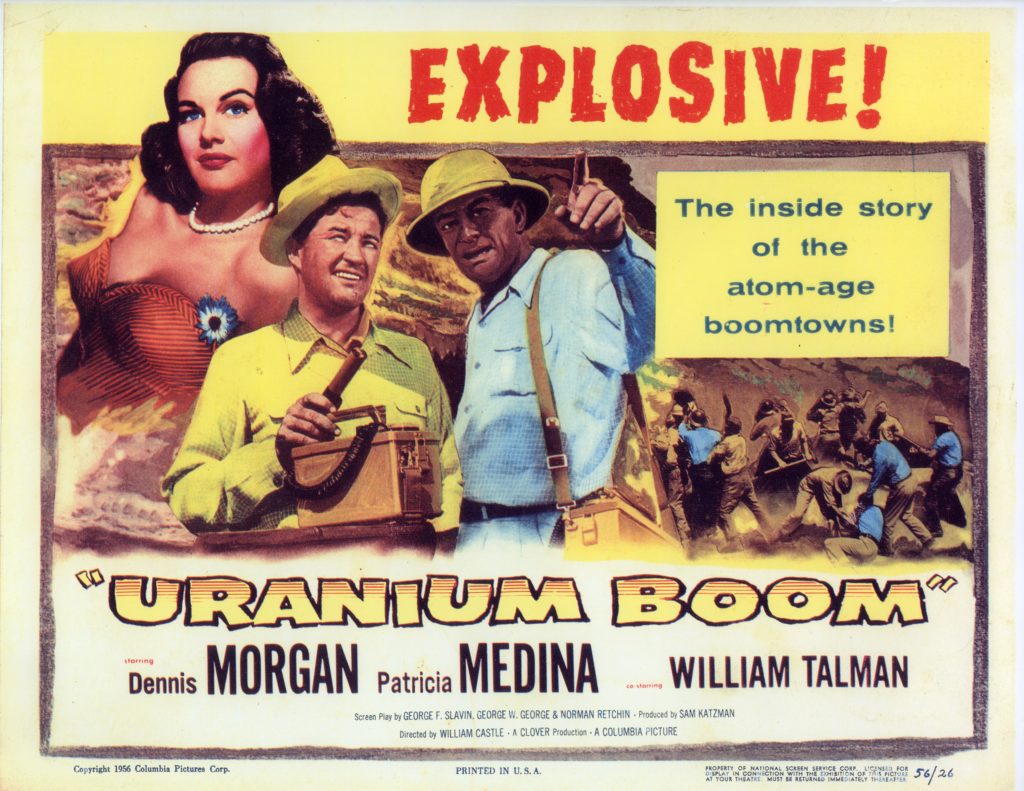 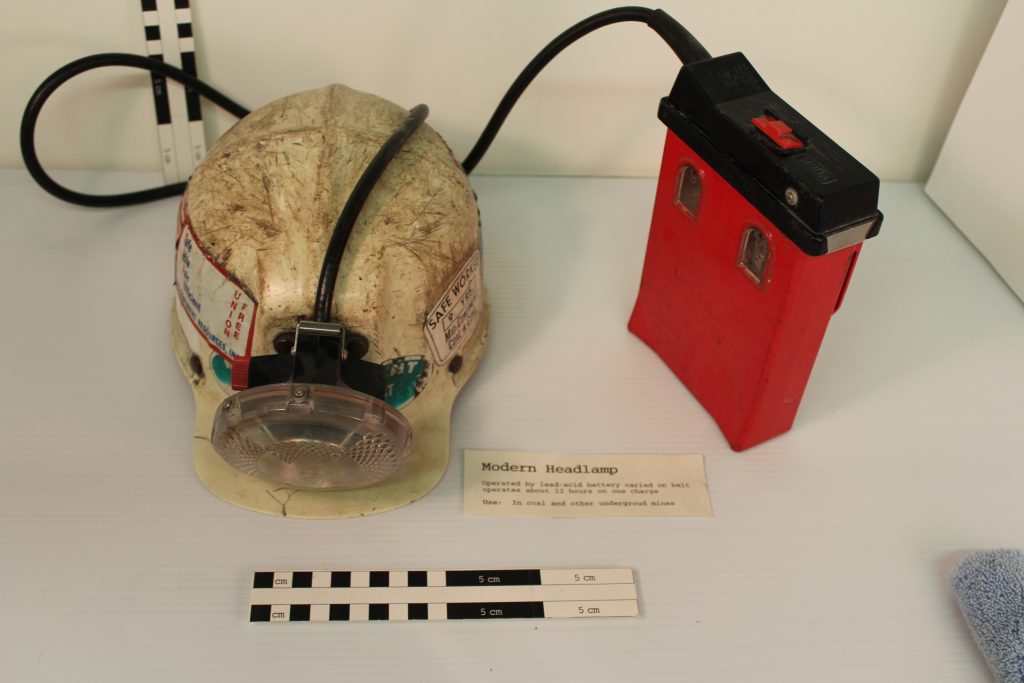