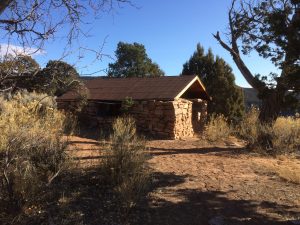 Structure 1 after restoration to fix the collapsed roof. 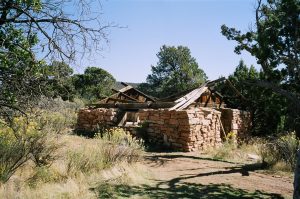 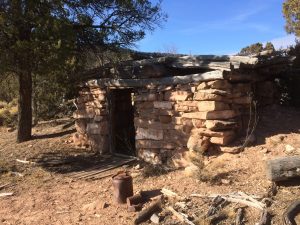 One of the remaining stone Cabins at Calamity camp.

Calamity Mesa, outside of Gateway, once had a number of uranium, vanadium and radium mines. Calamity Camp, where the miners and their families lived, was active from 1913 to the mid-1960s. It was a community for hundreds of people during the twentieth century. The first radium miners lived a rugged and difficult life.  The last group of uranium miners still lived a harsh lifestyle but luxuries like electricity, running water, and regular access to Gateway and Grand Junction were available.

Mining was dangerous work. The men worked with heavy machinery and explosives. Their mines were dug deep underground where the air was bad, and dust was everywhere. The very material they were looking for was radioactive. It wasn’t known at the time, but radioactive material, like uranium, can cause cancer and other health problems.

Calamity Camp became a ghost town in the 1960s when the demand for uranium ended. Families left the area looking for new opportunities. While the people that once lived at Calamity Camp have moved on, their stories and evidence of how they lived still remain. Sadly, time is taking its toll on Calamity Camp. In 2007, the Grand Junction Field Office of the Bureau of Land Management, the Museum of Western Colorado, and Gateway Canyons Resort started a project to save some of the buildings. New roofs have been placed on some of the stone cabins to help save the stone walls.  In 2011 the property was given the honor of being added to the National Register of Historic Places.

Today at the Calamity Camp site, visitors can see the preserved camp buildings and can explore the camp structures. They stand as a reminder of an important part of Western Colorado’s history. 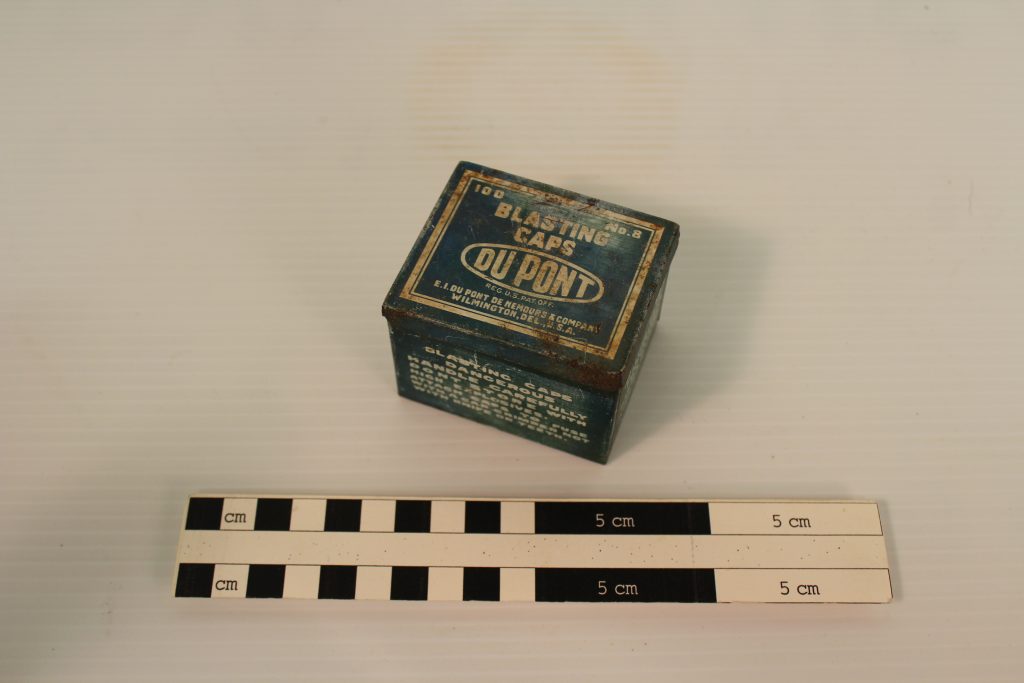 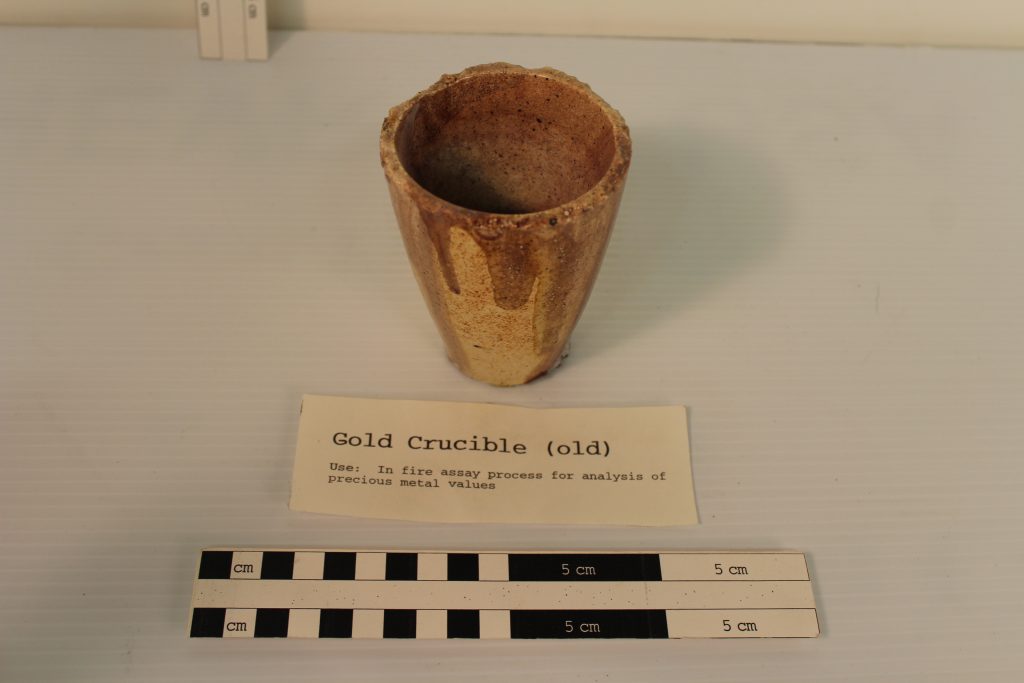 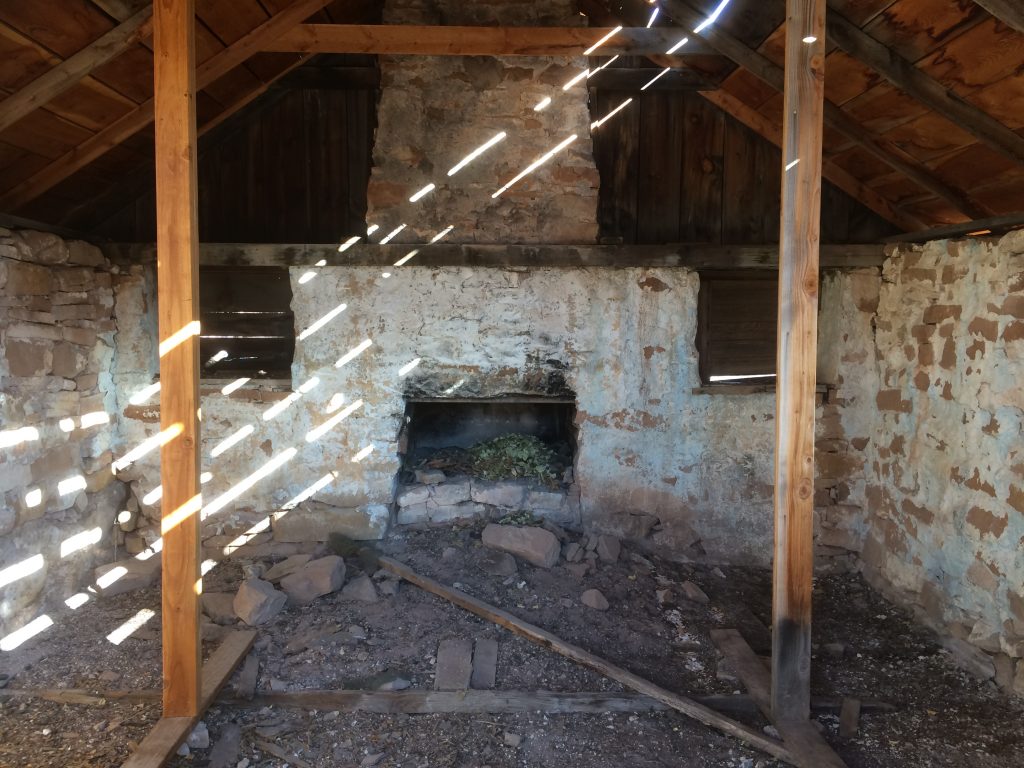 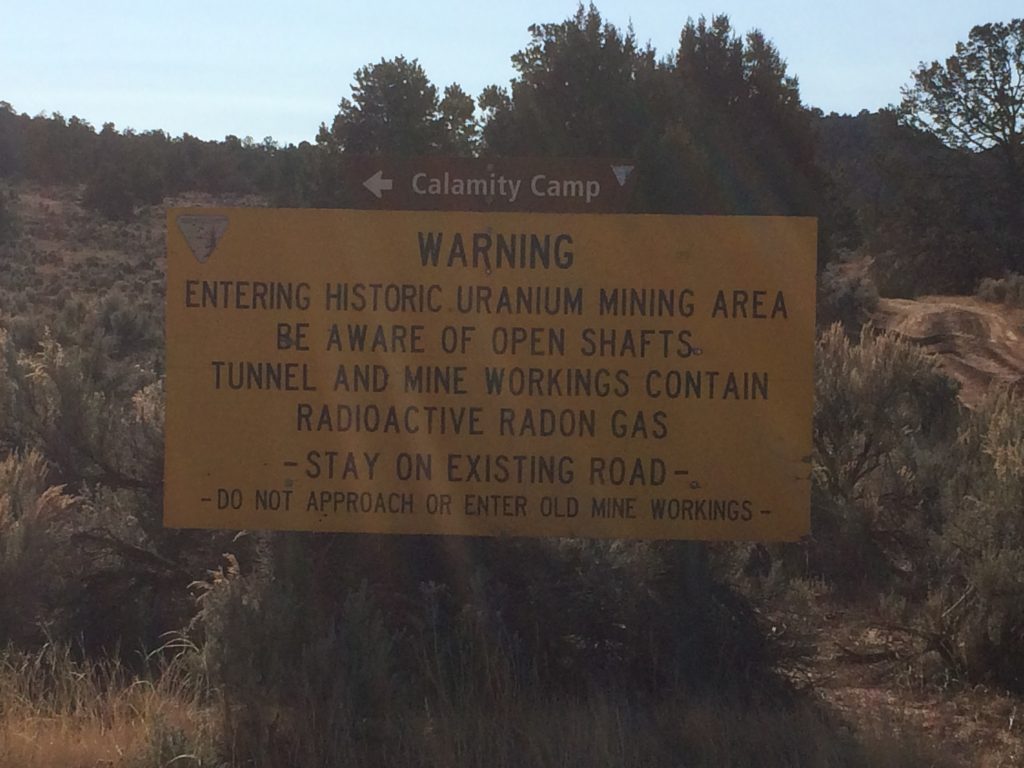 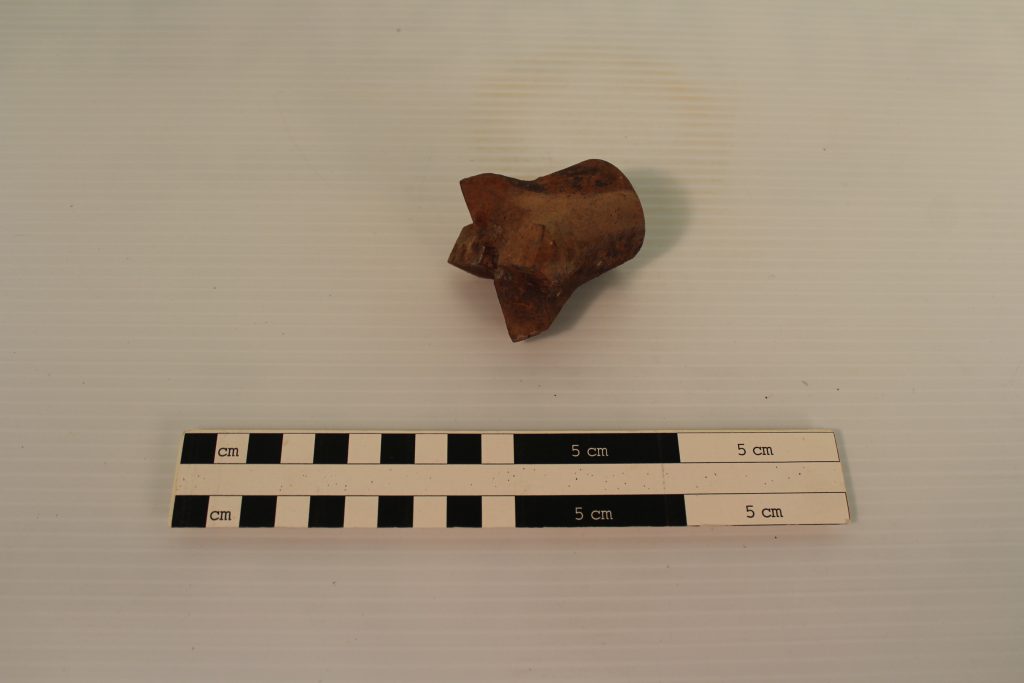 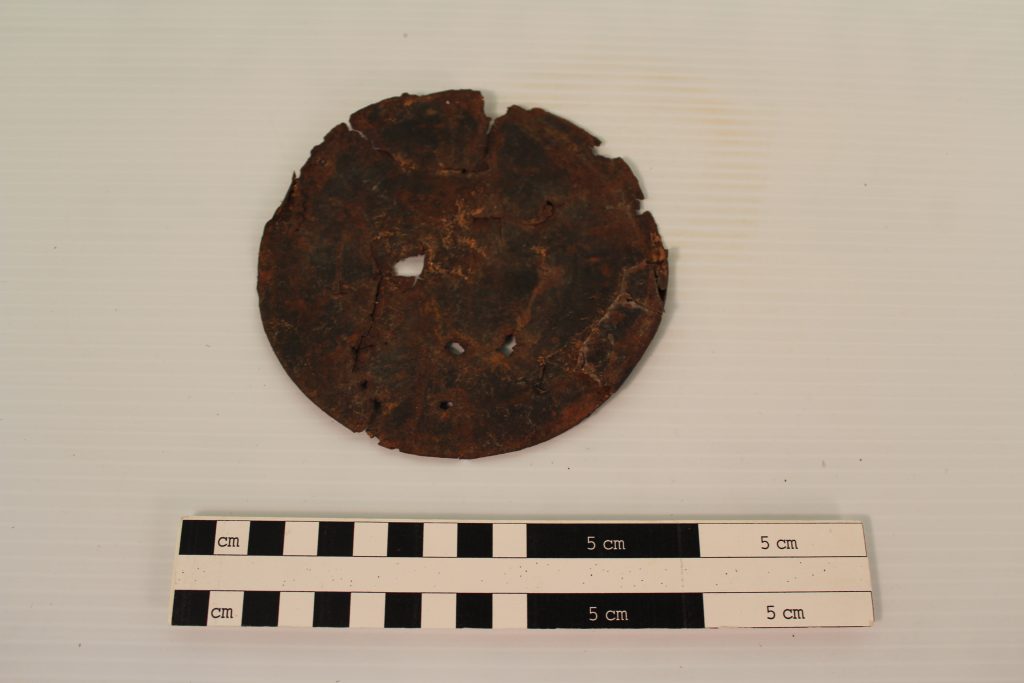 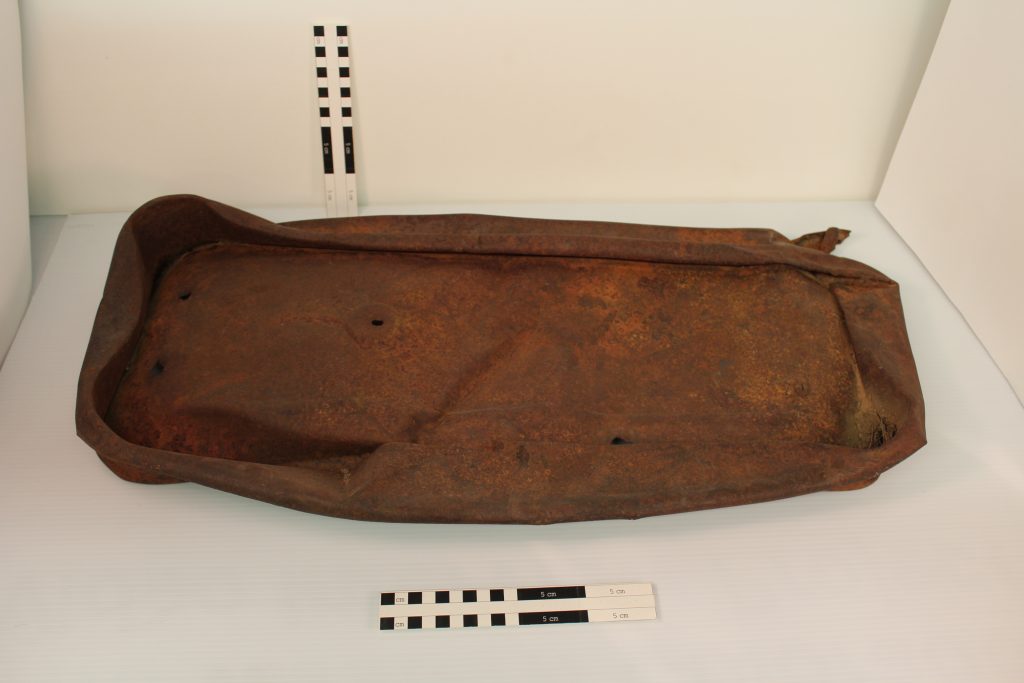 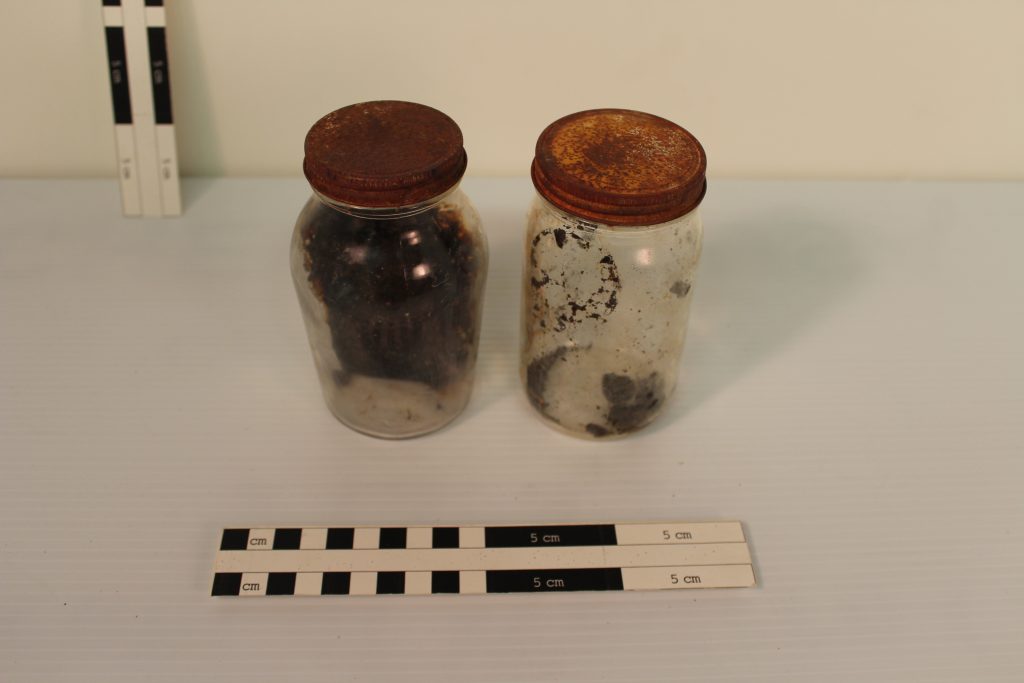 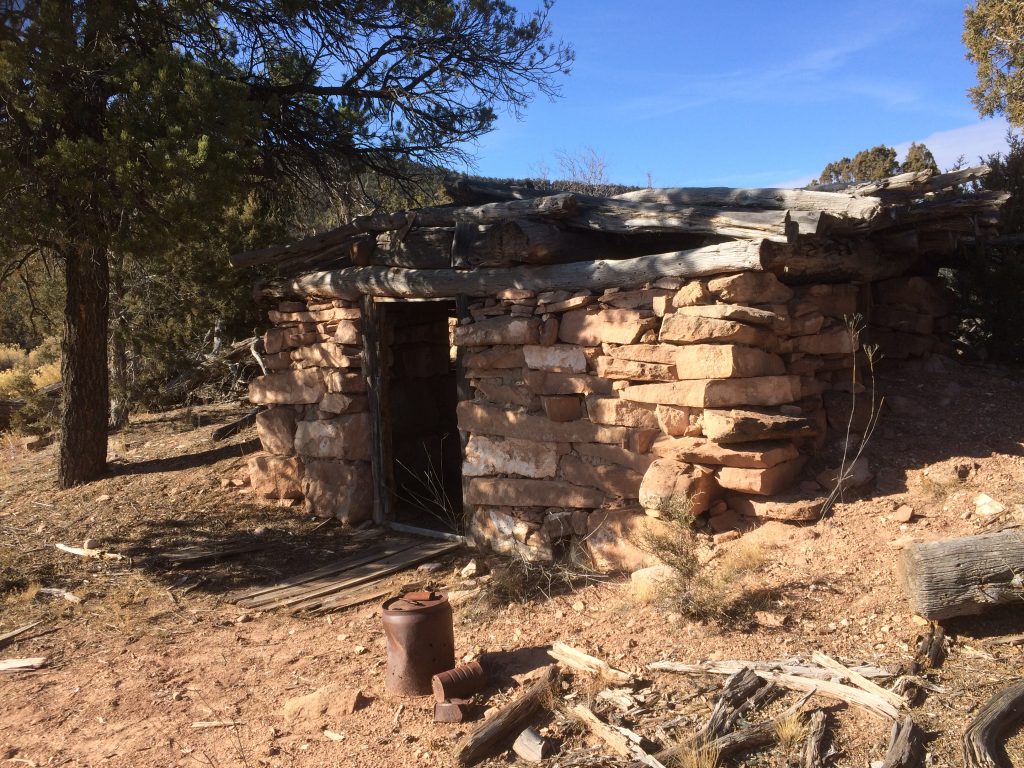 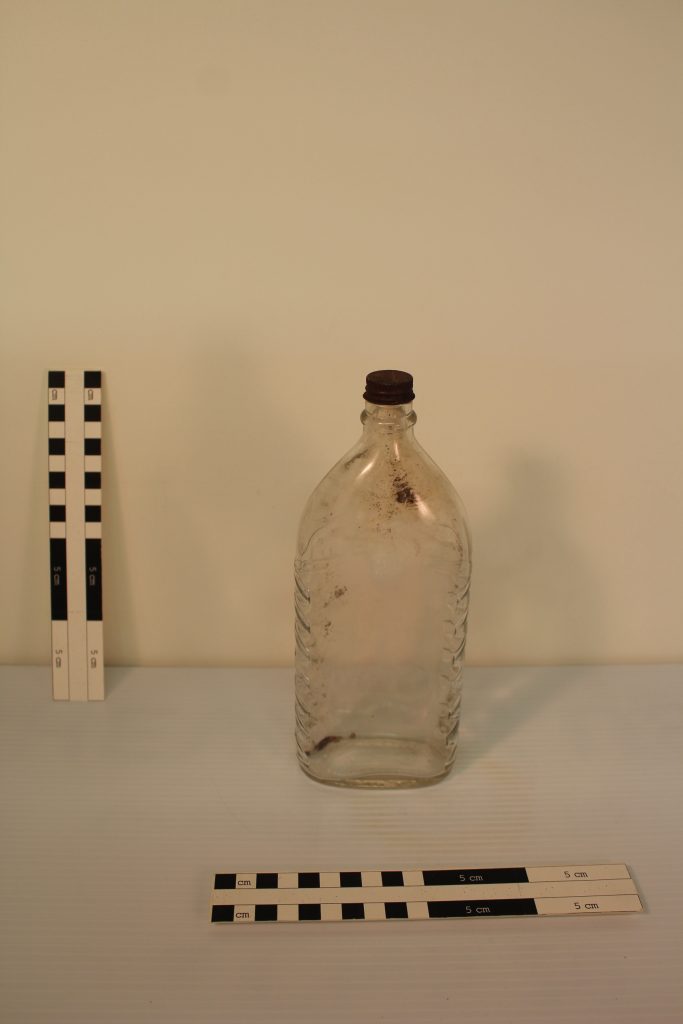 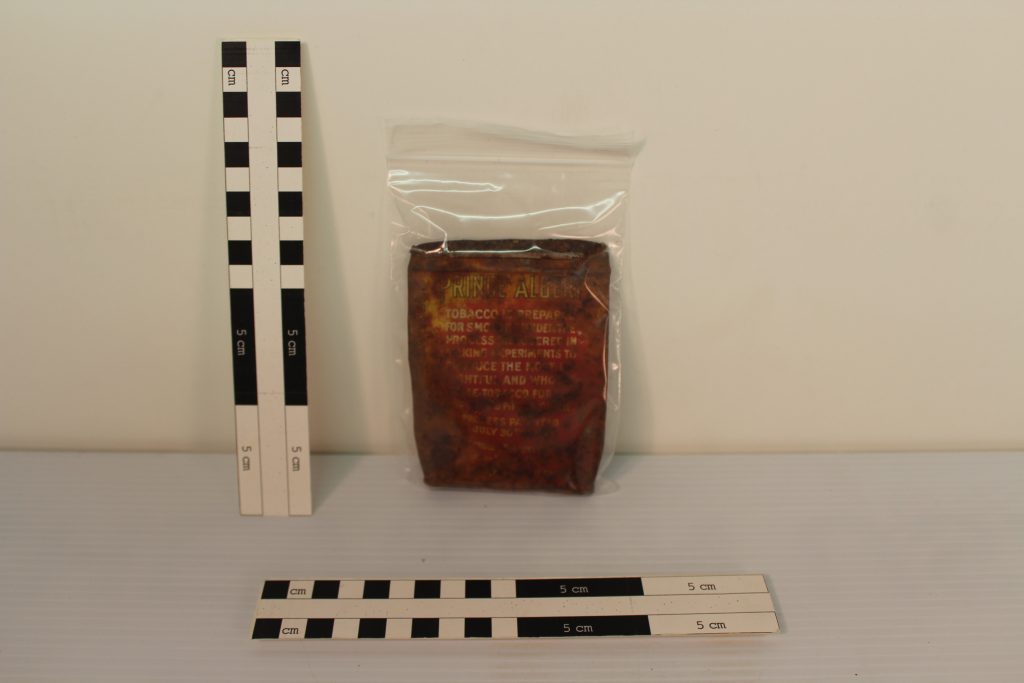 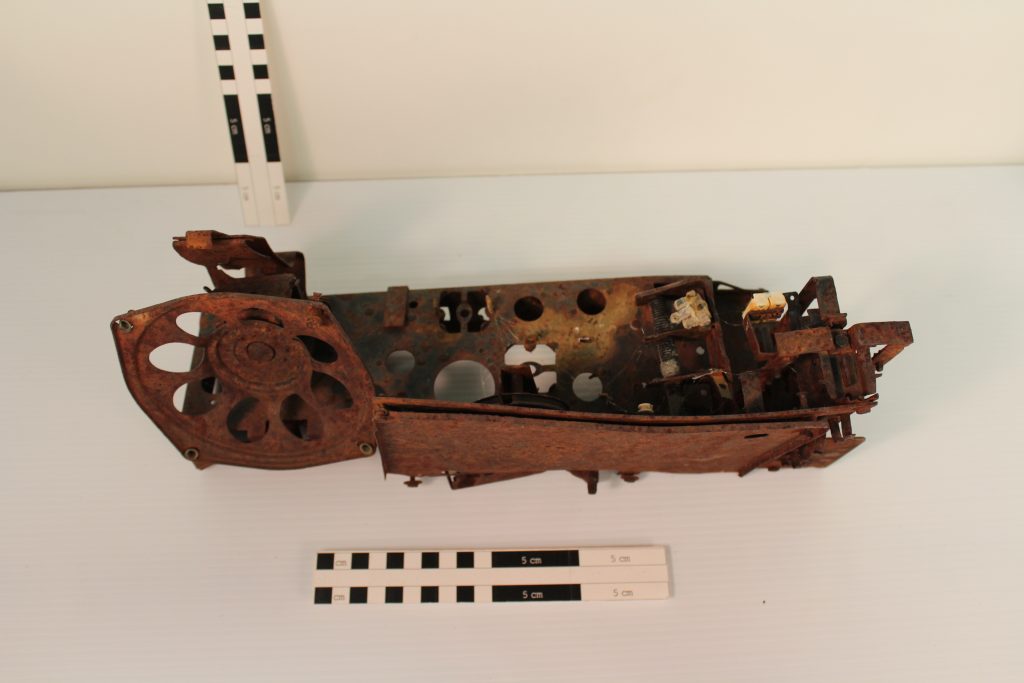 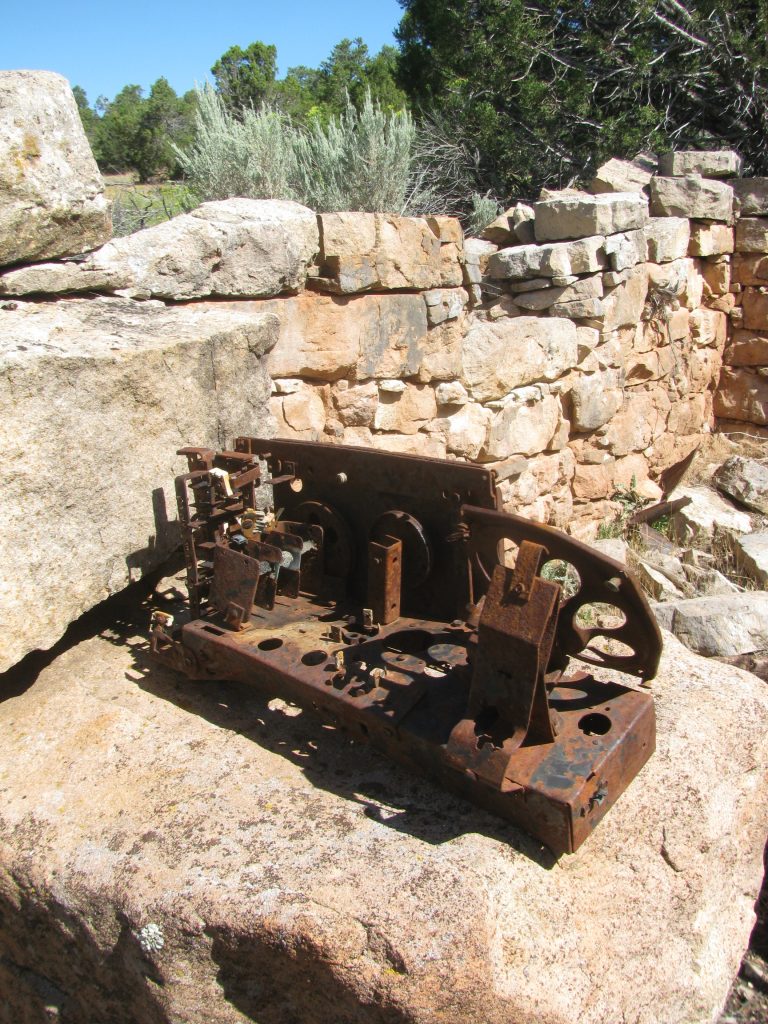 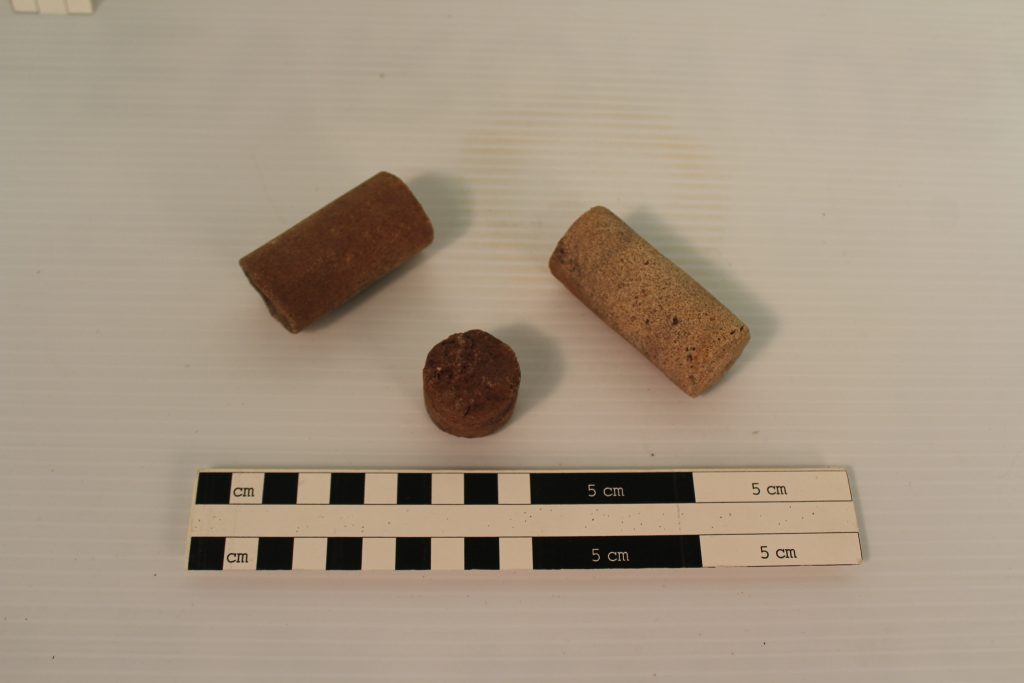 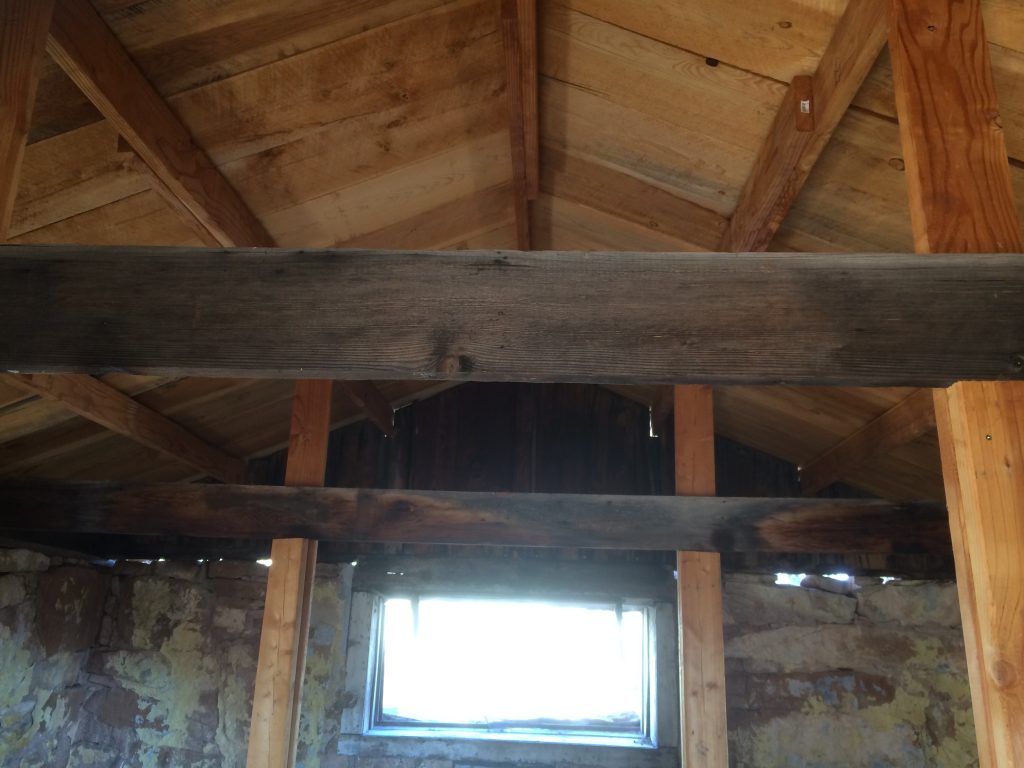 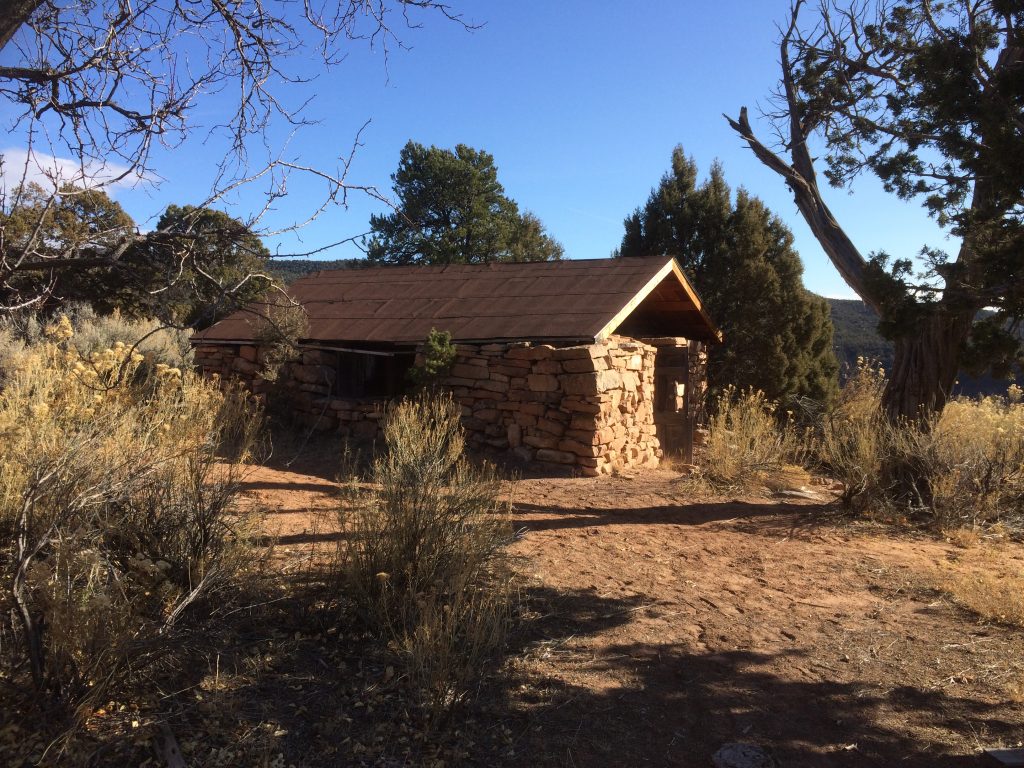 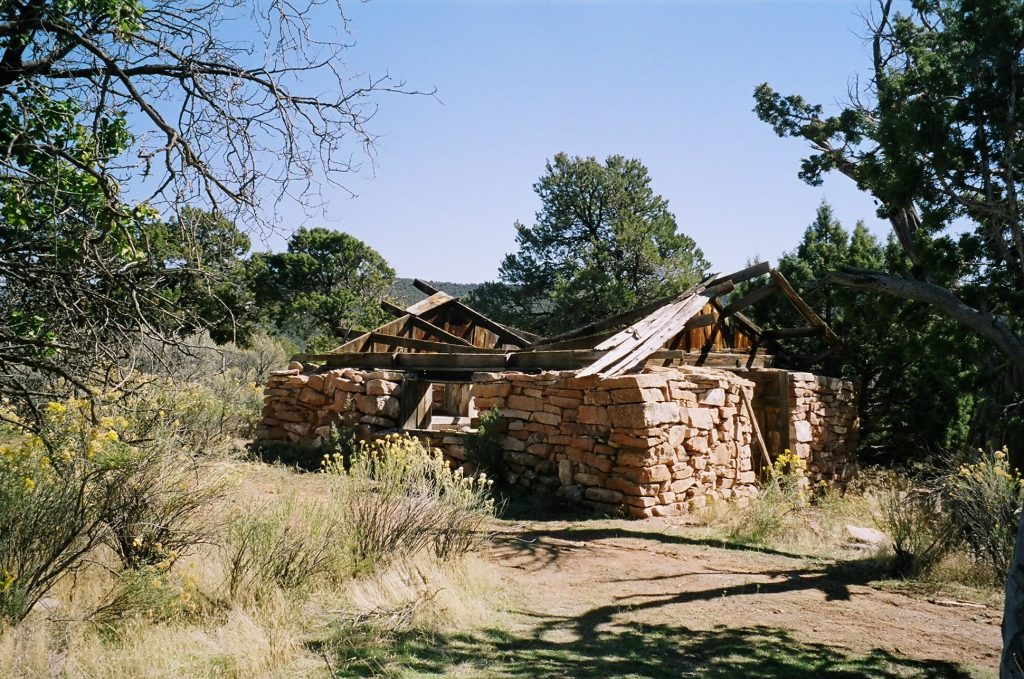 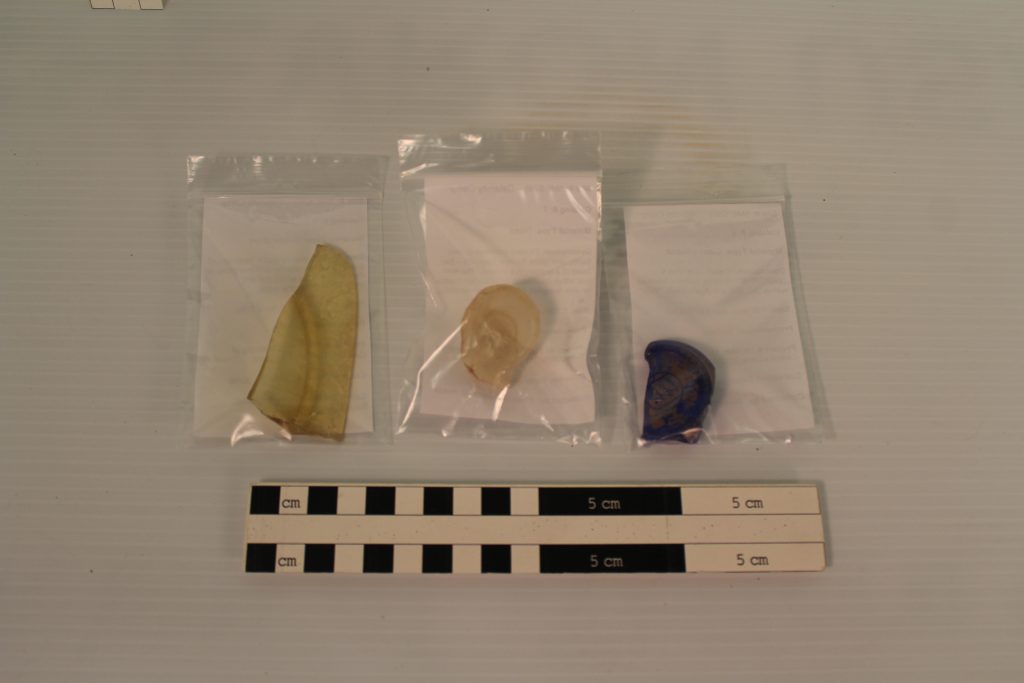 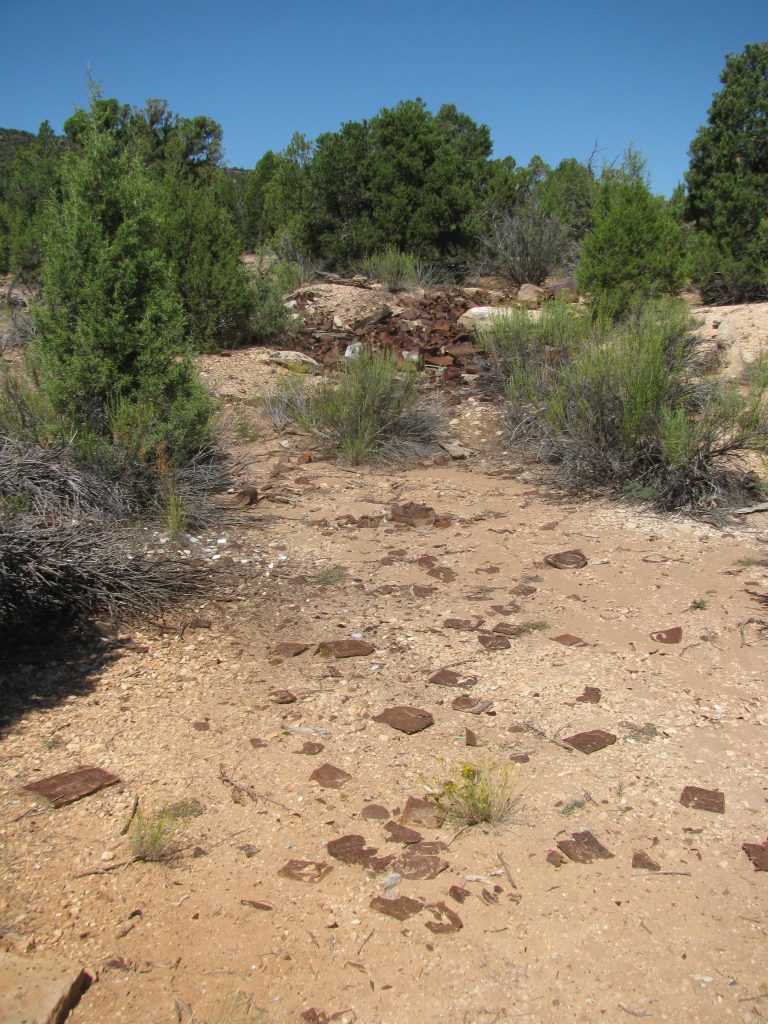